Since I "broke the ice" with my last post (after a whole year of not blogging) I feel like I can get back to posting without feeling guilty. :o\ 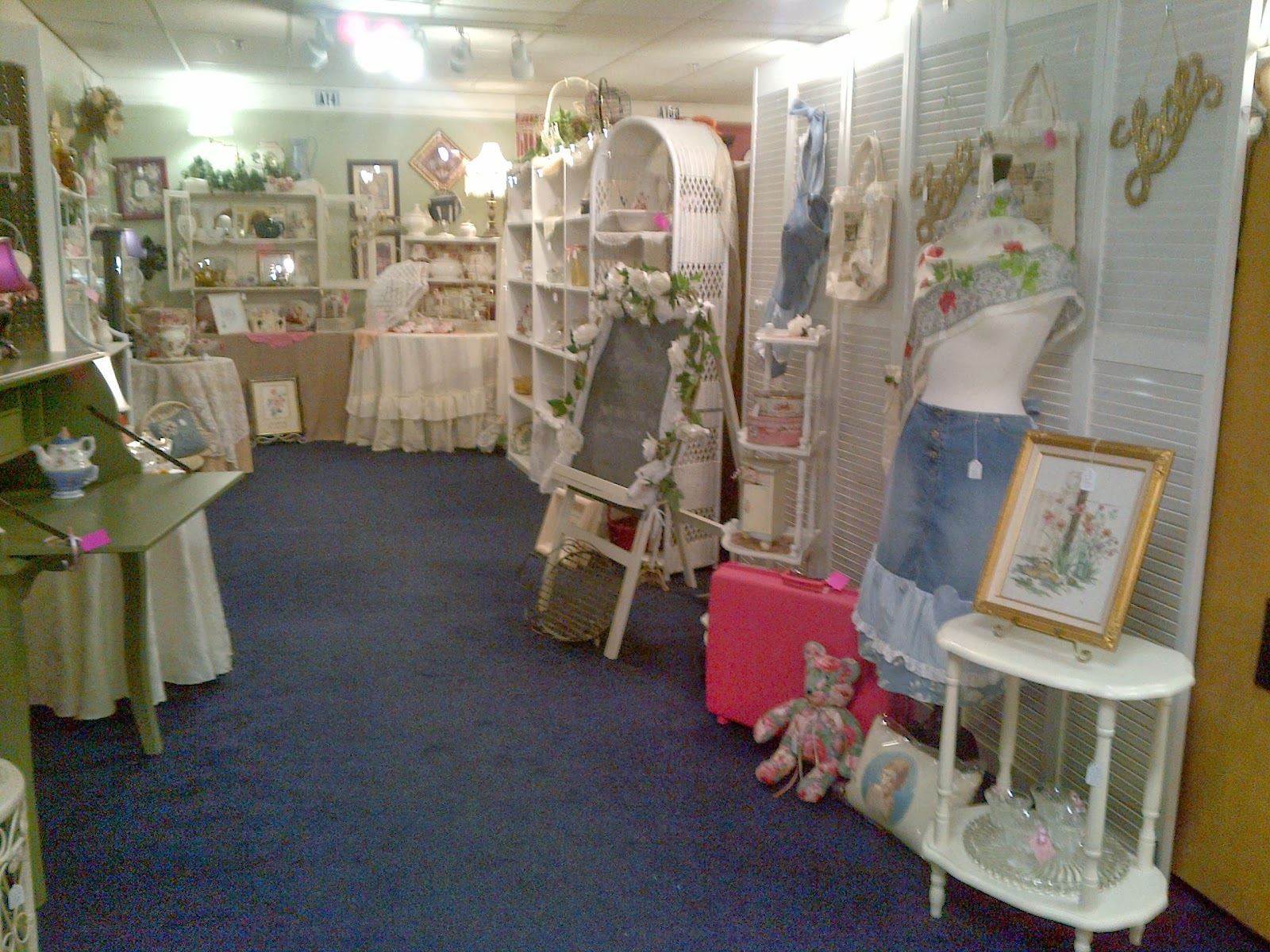 Here are some pictures of my booth that I meant to share last summer, it has changed a little a lot since then.
I didn't take pictures of the seasons ~  I really didn't spend as much time as I wanted to with it.  I'm thankful that it was able to hold its own for a while.  But it is now crying out for my attention...so is the RENT!!! 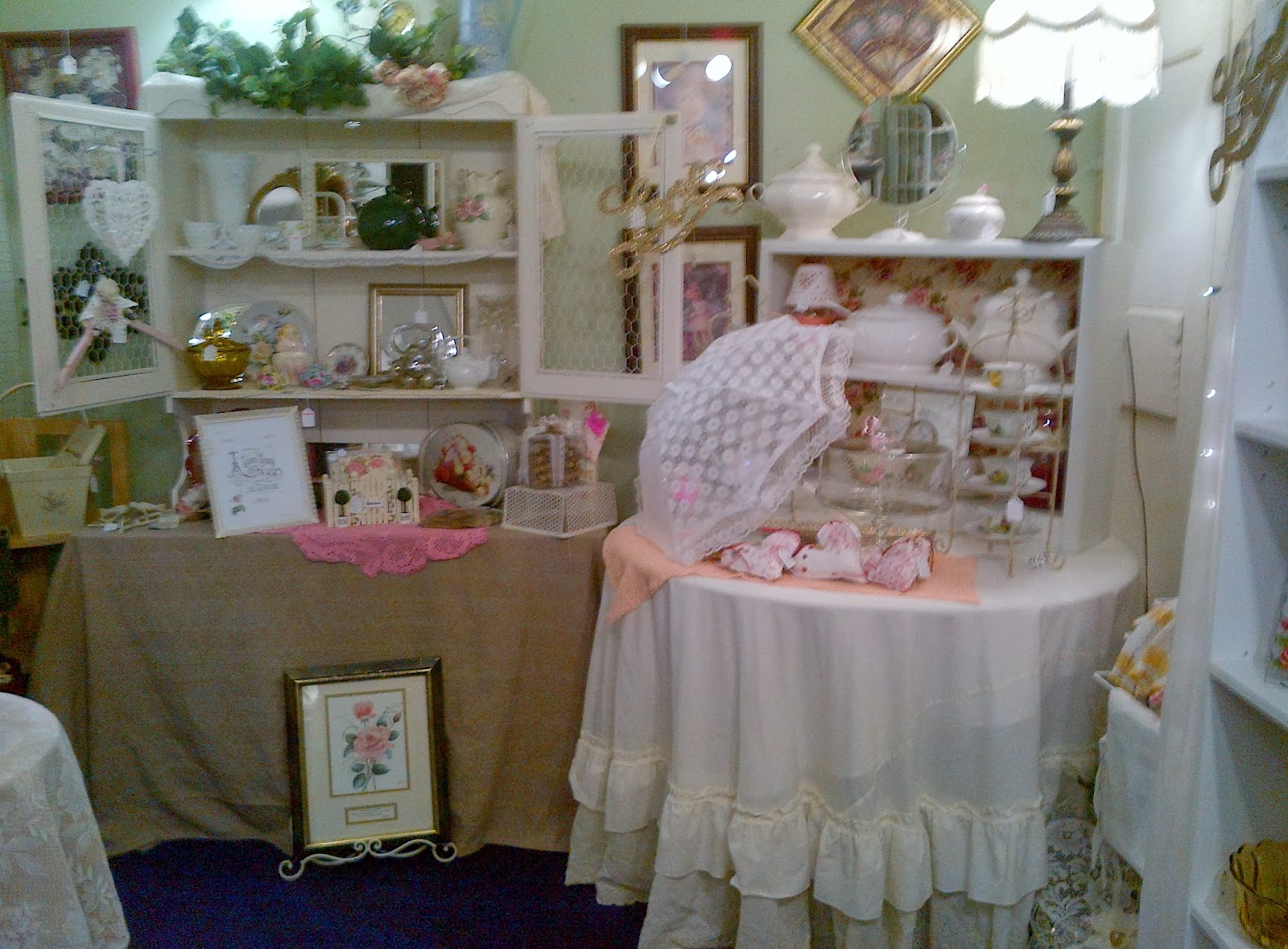 It's not really crowded.  I prefer it that way.  I like to be able to walk around without feeling like my bag, or my behind is going to knock something down. 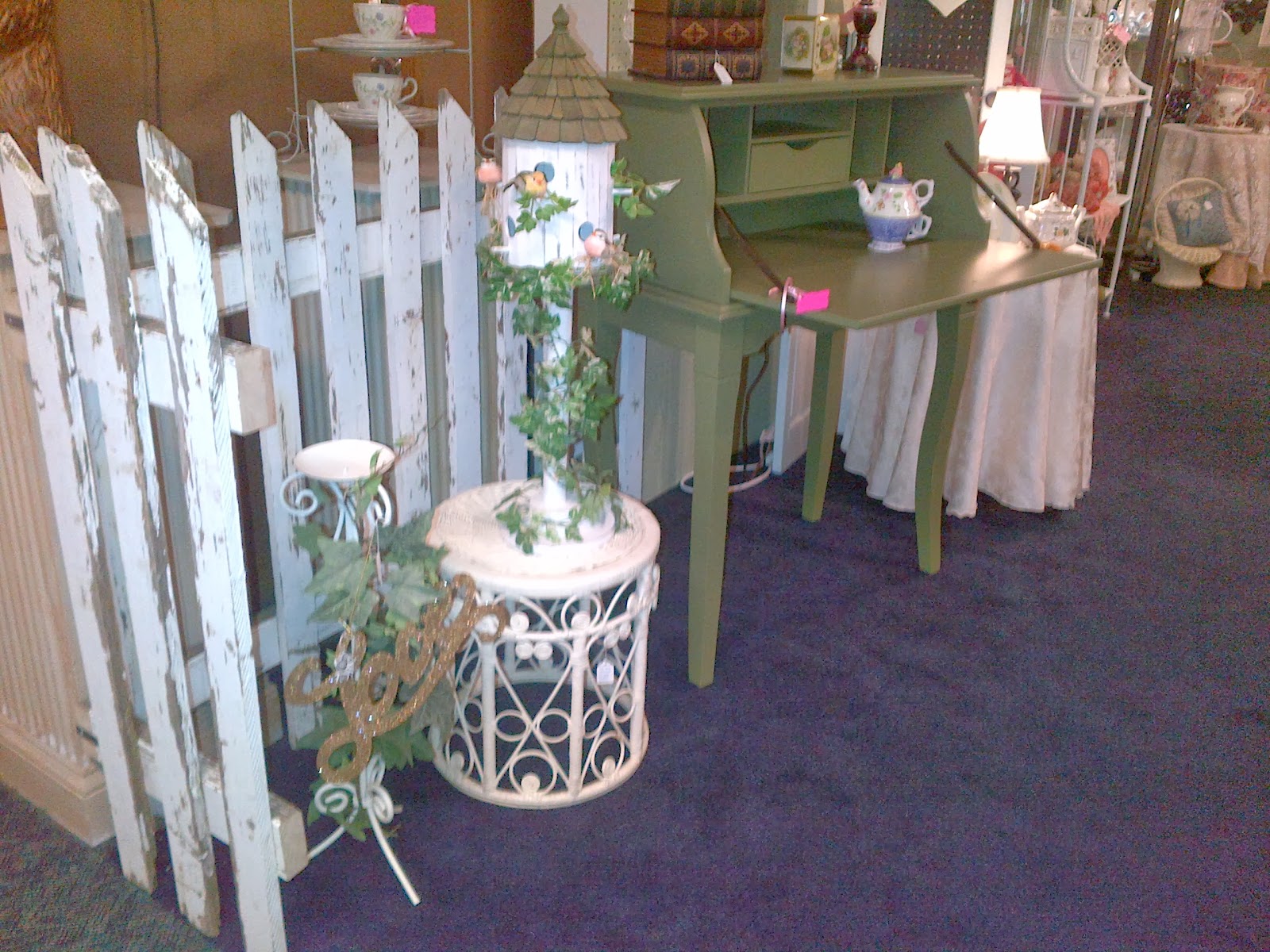 The last two days we've enjoyed "snow days" from school and work. I've used the time for tagging and packing new items with hopes of restocking this coming weekend. 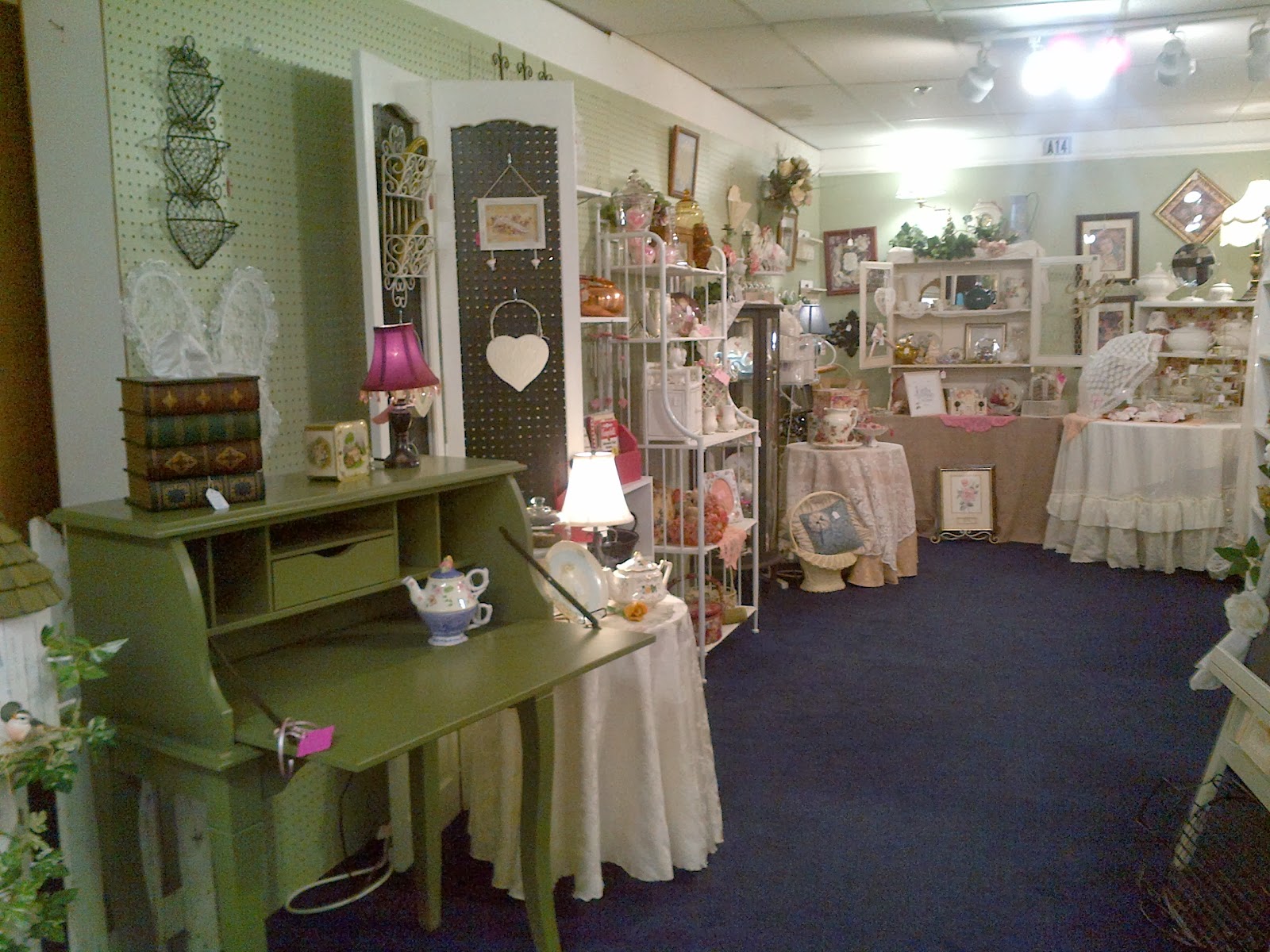 I hope the snow or the kids don't distract me from my plans.  What about you?  Do you have plans for
this weekend?  Are you restocking your booth?

2013 will definitely be a year to remember for us!  A year ago we were all excited about decluttering and organizing our home and the possibilities of my booth growing into something bigger. 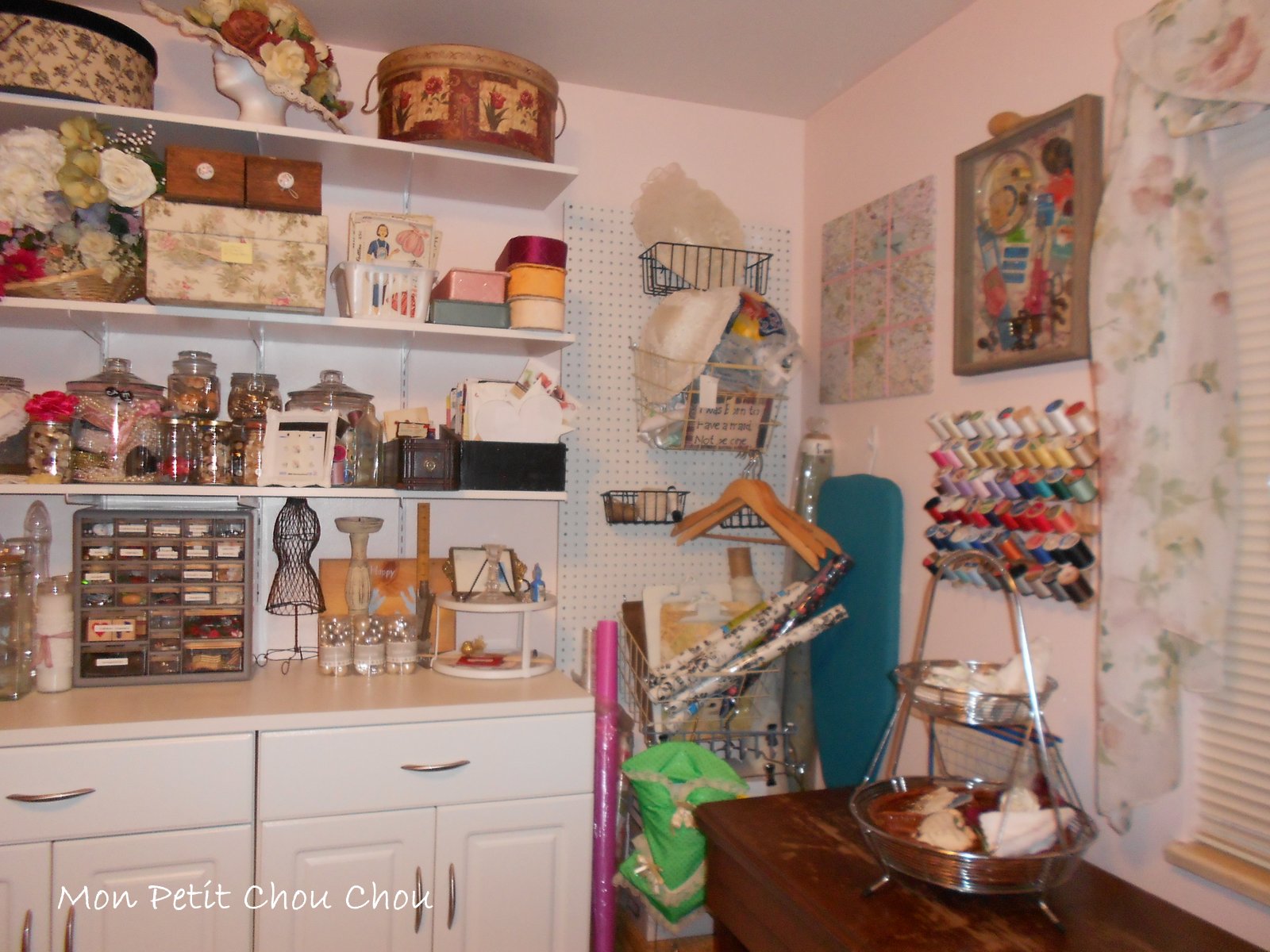 You see we had all those grand plans but this is what happened:
In March we gained temporary legal custody of two of our nieces, Jessie and Jadyn.  They are the daughters of my late brother, Pierre.  We "moved over" and made room for these darling girls ages 10 & 15.  Just about the time we were settling into living with each other and building routines, we gained temporary legal custody of 3 of our grandchildren. Any free time I had to spend on crafting or "treasure hunting" for my booth became far and few between.  My craft room turned into the boys room.  And my sun room into a haphazard craft room!  (It's funny to think that just about this time last year, my dear husband and I were thinking we were getting close to being "empty nesters" and now there are nine of us in our home!)   We made it through 2013 and are now into the new year with high hopes for our nieces to be returning to their mother by summer and our daughter being able to move in with us and take custody of her children.  We have hope for our near futures, but again Proverbs 19:21 rings in our ears.  We know that God's purpose will prevail and we will take things in stride.

We don't want to sound as if we are complaining or regretting any of it because we are not.  We would do it all over again if need be.  I didn't blog because at first I didn't know how to talk about it without whining or saying right out what caused these children to be placed with us.  But God... 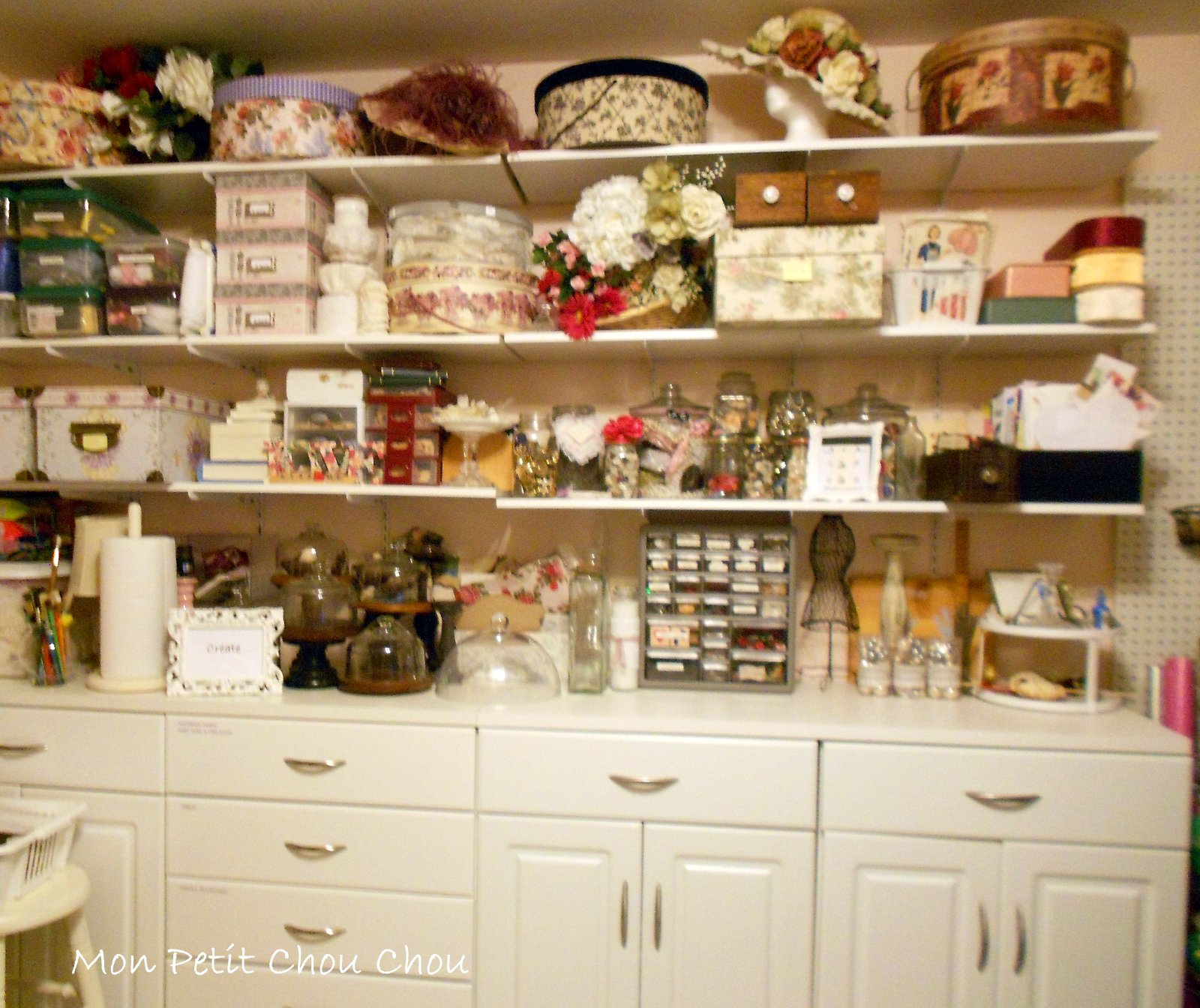 Opened my heart and stretched me in ways that I didn't know I could  be stretched.  I learned more about myself in the past year then ever.  I'm still learning! 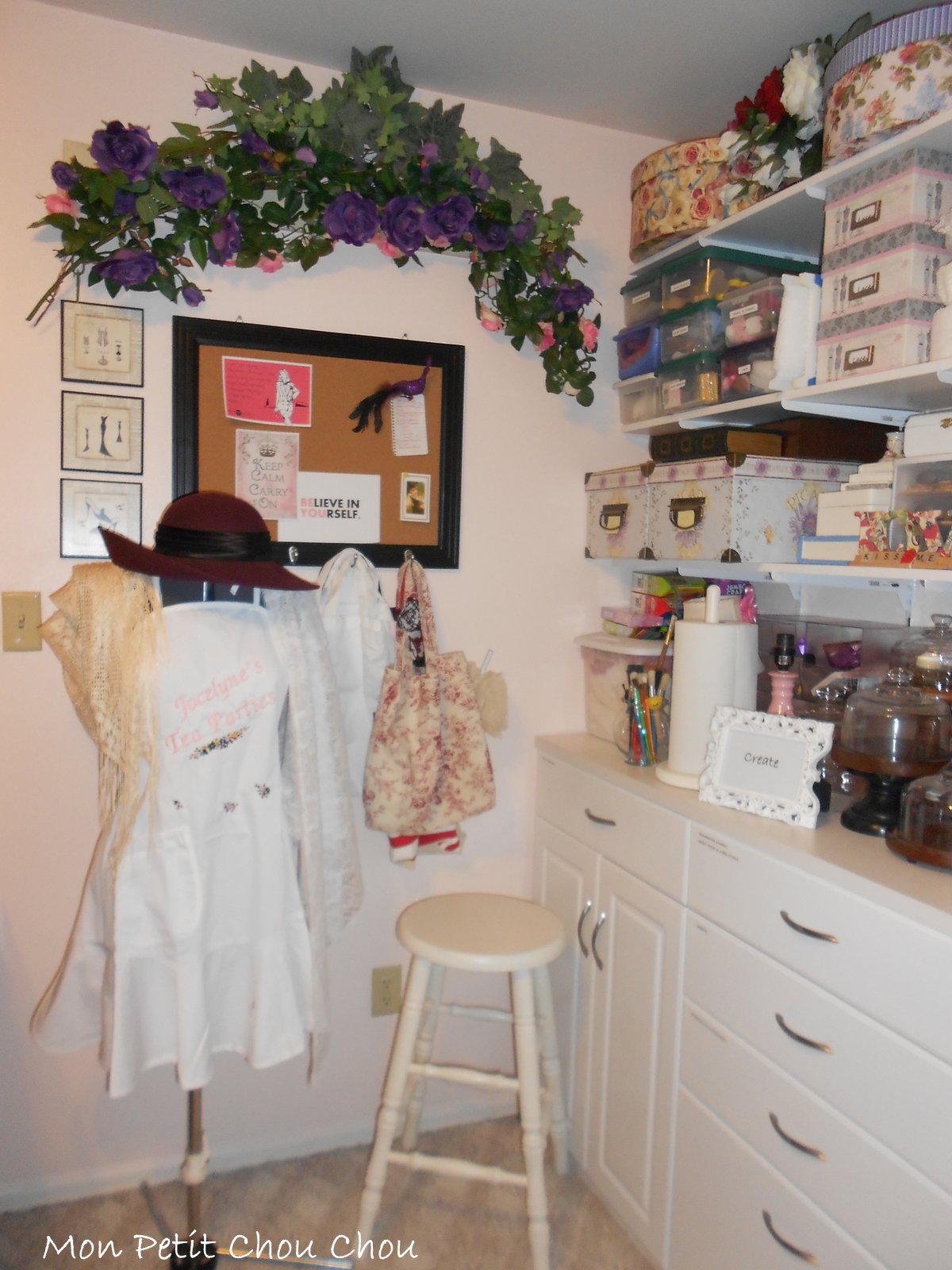 Through it all I've still got hope.  Hope that I will someday be able to pursue my passion again, though it may have changed some. 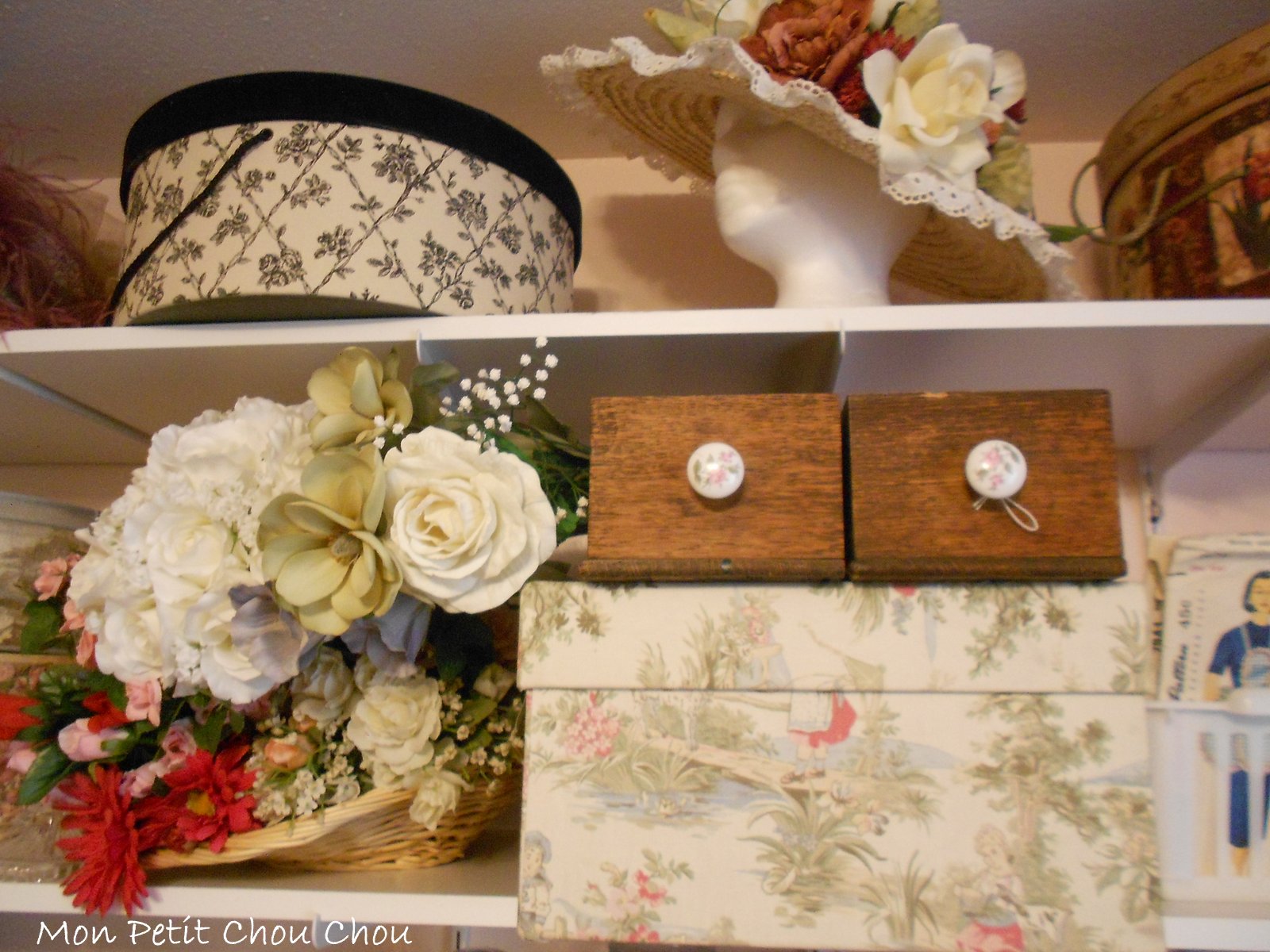 To continue crafting, and treasure hunting, and filling my little booth and blogging about it!